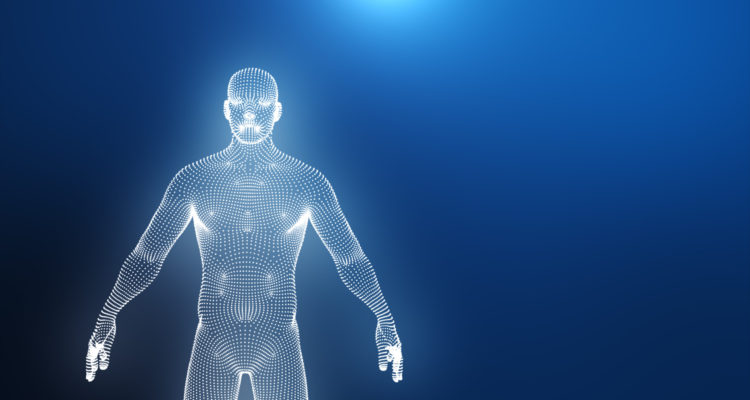 Beaming someone’s hologram to people thousands of miles away is no longer a fantasy, with OneLearn Global revolutionising the world of maritime training by turning science fiction into reality.

The digital eLearning training provider will soon offer live courses run by holographic tutors from the company’s headquarters in Limassol, Cyprus, to audiences around the globe.

“This next-generation technology gives people the means to project themselves as life-size holograms when running live courses for mariners on shore or at sea,” said Nigel Cleave, Senior Advisor at OneLearn Global.

“Holograms are the latest innovation in maritime training, which we’re pioneering as part of our mission to revolutionise how shipping companies develop and upskill their crewmembers.”

The hologram-projection technology is the brainchild of PORTL, a US-based company that spent a year building a tailormade portal for Columbia Shipmanagement (which OneLearn provides eLearning for).

The ability to conduct remote meetings and training was showcased on 20 January when Mark O’Neil, CEO and President of Columbia Shipmanagement (CSM), appeared before an audience in Manila – 5,534 miles away.

Mr O’Neil was in a purpose-built ‘capture’ studio at OneLearn Global’s offices in Limassol. The audience at the Manila-based Nautilus Pacific Training Centre could see him in an eight-foot tall, glass-fronted computerised cabin or portal.

Appearing as a life-size hologram, Mr O’Neil could speak to, see and hear the people attending the event in Manila.

Each portal has built-in speakers, through which the speaker’s voice can be heard. The cameras and microphones allow the person appearing as a hologram to see the audience.

“This demonstration featuring Mark O’Neil showcases the power of tech and how we, using PORTL, are transforming remote learning for seafarers,” Mr Cleave said. “We’re incredibly excited about pioneering a new age of maritime training.”

OneLearn Global, a leading provider of training solutions for the maritime, energy, hospitality and industrial…

The world of maritime learning and training is undergoing a revolution. The question is whether… 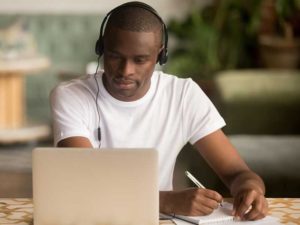 Interactive online training solutions serving the maritime, energy, hospitality and industrial sectors.
OneLearn Global
Can't Wait To Get Started But Need Some Advice First?
Get In Touch
OneLearn Global © 2022
Back To Top
We use cookies on our website to give you the most relevant experience by remembering your preferences and repeat visits. By clicking “Accept”, you consent to the use of ALL the cookies.
Cookie settingsACCEPT
Manage consent

This website uses cookies to improve your experience while you navigate through the website. Out of these, the cookies that are categorized as necessary are stored on your browser as they are essential for the working of basic functionalities of the website. We also use third-party cookies that help us analyze and understand how you use this website. These cookies will be stored in your browser only with your consent. You also have the option to opt-out of these cookies. But opting out of some of these cookies may affect your browsing experience.
Necessary Always Enabled
Necessary cookies are absolutely essential for the website to function properly. These cookies ensure basic functionalities and security features of the website, anonymously.
Functional
Functional cookies help to perform certain functionalities like sharing the content of the website on social media platforms, collect feedbacks, and other third-party features.
Performance
Performance cookies are used to understand and analyze the key performance indexes of the website which helps in delivering a better user experience for the visitors.
Analytics
Analytical cookies are used to understand how visitors interact with the website. These cookies help provide information on metrics the number of visitors, bounce rate, traffic source, etc.
Advertisement
Advertisement cookies are used to provide visitors with relevant ads and marketing campaigns. These cookies track visitors across websites and collect information to provide customized ads.
Others
Other uncategorized cookies are those that are being analyzed and have not been classified into a category as yet.
SAVE & ACCEPT